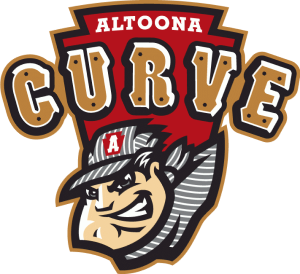 The Altoona Curve are a Minor League Baseball team based in Altoona, Pennsylvania, named after nearby Horseshoe Curve (but also alluding to the curveball, a type of pitch). The team plays in the Double-A Northeast and is the Double-A affiliate of the Pittsburgh Pirates. The Curve play in Peoples Natural Gas Field, located in Altoona; it was opened in 1999 and seats 7,210 fans.