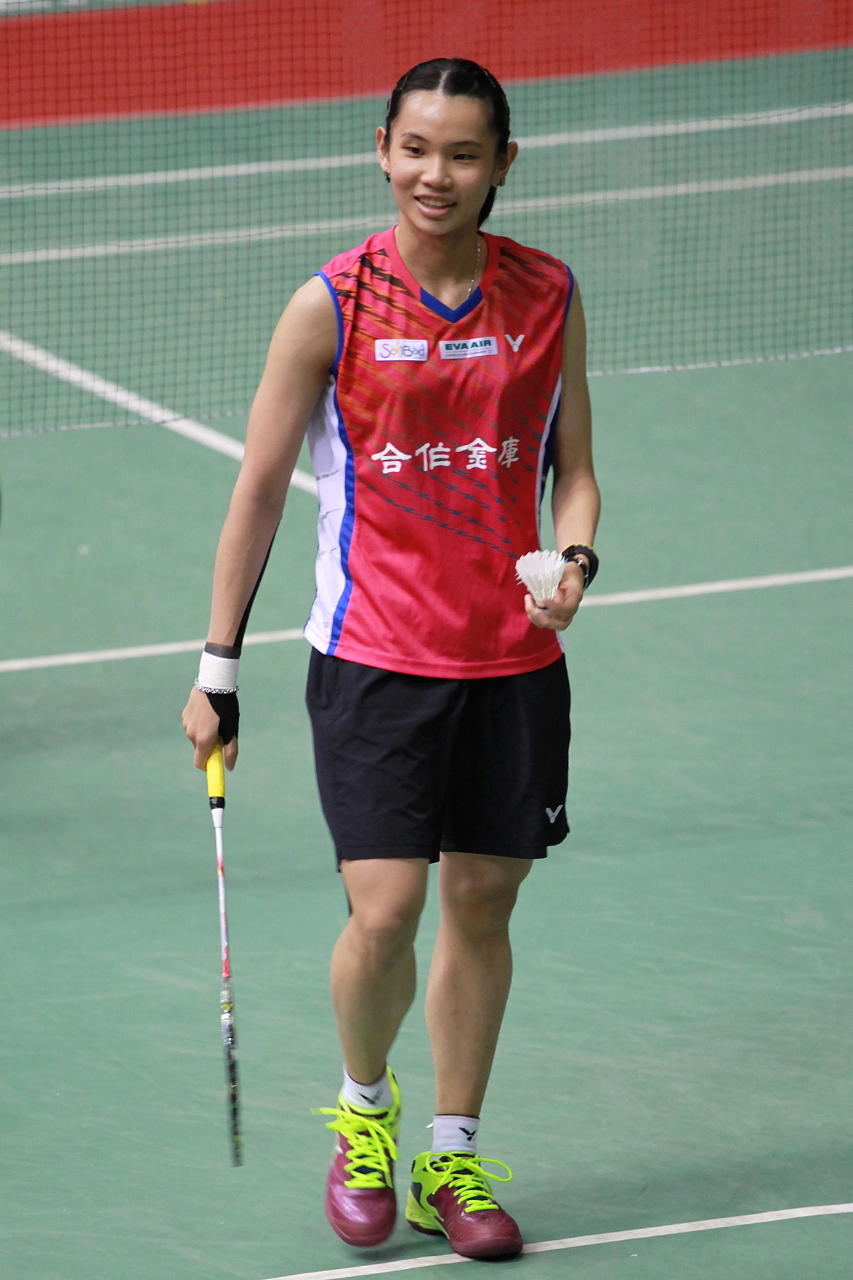 Tai Tzu-ying (Chinese: 戴資穎; pinyin: Dài Zīyǐng; Wade–Giles: Tai Tzu-ying; born 20 June 1994) is a Taiwanese professional badminton player. At the age of 22, she became world No. 1 in the women's singles on December 2016, and holds the record for being only Women's singles player ranked at the top in BWF history with 185 weeks (as of 12 October 2021).

Tai was the women's singles gold medalist in 2018 Asian Games and 2017 Summer Universiade. She won back-to-back Asian Championships titles, the year end tournament Superseries Finals, and the oldest tournament All England Open. She was the singles silver medalist in the Tokyo 2020 Olympics.